This project offers a new way of working with colonial archives and in particular with the living communities whose past is present within these images of imperial exploitation. Working with these images within the communities that they represent is an important part of ceding control of the past. The aim is to make history useful and usable by telling the stories that matter to them. Returning photographs from Alice’s archive to the country in which it was produced allows Congolese people to decide for themselves what the usable past of the images might be. Developments in digitisation mean that an archive can be liberated from its physical location. With generous permission from Antislavery International, the Bodleian Library digitised the entire surviving collection of 509 photographs. Transformed from a rather unwieldy set of boxes into a hard drive, the collection gained the mobility necessary to work with partners in the Congo.

Through the critical and creative programme of education developed by Yole!Africa, Alice’s images have circulated among young people in Goma and Lubumbashi, who actively engage them when discussing their ideas about history, identity, and memory. Their powerful and insightful analysis of the images has given the photographs new meanings, which make them relevant for the present—not only in Congo, but also in former colonizing nations. Moreover, their artistic responses to the past demand that we reflect on the priorities motivating young people in formerly colonized countries and their critiques of contemporary society. Self-representation is central to the idea of freedom. Yole!Africa’s Executive Director Chérie Rivers Ndaliko has written about the power of self-representation stating that ‘When one’s story is one’s only possession of value, telling it becomes a matter of life and death… storytelling, more than taking arms, restores agency to those who have historically been the subject, indeed the collateral damage in this battle.’ With this in mind, we have actively sought the stories and opinions of those historically subjected to colonial domination, inviting them to amend historical records with their responses to colonial representations.

This collection contains a series of photographs which have been produced by young people in Goma and Lubumbashi in response to the original archive of Alice Seeley Harris images. They have been invited to recreate, contradict and recompose the images in relation to their own priorities. They explore themes of class, gender, race, sexuality, memory, labour, culture and history. These images formed part of an exhibition which took place at the Congo International Film Festival which was held at Yole!Africa in Goma in July 2018.

You can also view a film which has been created by Petna Katondolo Ndaliko which reflects on the relationship between history, memory and identity in relation to some of the issues raised by the Alice Seeley Harris archive and the histories it represents.

To access the original collection of photographs that this project engaged with you can search via the ‘Alternative Tag’ or you can click through the to ‘Alice Seeley Harris Archive’ and the ‘Congo Atrocity Lantern Lecture’.

A partner project was commissioned which explores similar issues in relation to the Congolese diaspora in London. You can access this material by clicking through to the collection ‘You Should Know Me: Photography and the Congolese Diaspora’.

Copyrights to all resources are retained by the Antislavery Usable Past project and Yole!Africa. The images and resources are available for educational and non-commercial use only. All efforts have been made to obtain copyright permission for materials featured on this site. If you are aware of instances where the rights holder(s) has not been given an appropriate credit, please let us know. If you hold the rights to any item(s) included in this resource and oppose to its use, please contact us to request its removal from the website.

This project would not have been possible without the tireless work, energy, and commitment (both financial and intellectual) of Yole!Africa and its Artistic Director Petna Katondolo Ndaliko and Executive Director Dr. Chérie Rivers Ndaliko. Their support and enthusiasm has seen this project through its various phases and better partners could not have been asked for. Student ambassador Bernadette Vivuya has helped as both a participant and an organiser and has been a vital part of the project. We would like to thank Carlee Forbes (University of North Carolina) for her expertise on Congolese pre-colonial art and her help with the workshop in Goma. Our thanks also to Sammy Baloji and the team at PICHA! Gallery in Lubumbashi. Thanks to Dr Robert Burroughs (Leeds Beckett University) for offering important perspectives on Congolese resistance. Further thanks go to the Antislavery Knowledge Network, based at the University of Liverpool.

Robert Burroughs, African testimony in the movement for Congo reform: The burden of proof (Abingdon: Routledge, 2018)

Marie Godin and Giorgia Doná, ‘“Refugee voices,” new social media and politics of representation: Young Congolese in the diaspora and beyond, Refuge, 32:1 (2016), pp. 60-71

Aubrey Graham, ‘One hundred years of suffering? “Humanitarian crisis photography” and self-representation in the Democratic Republic of the Congo’, Social Dynamics, 40:1 (2014), pp. 140-63 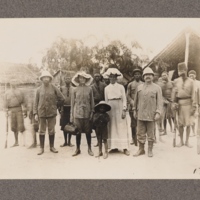 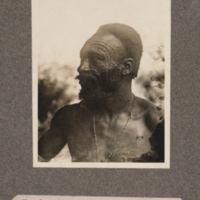 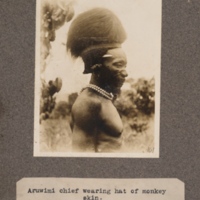 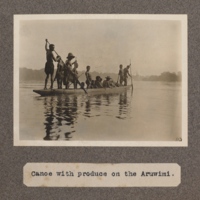 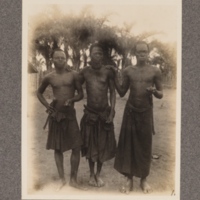 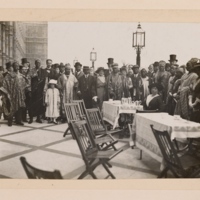 No caption [anti-slavery delegation to London?] 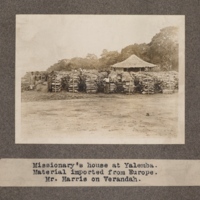 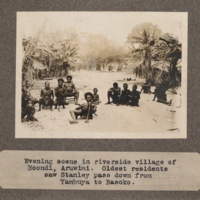 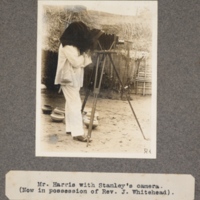 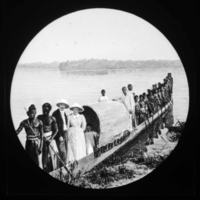 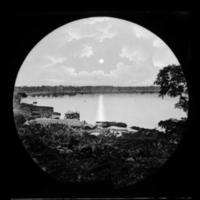 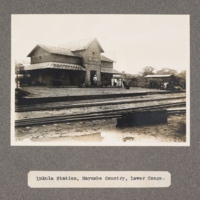