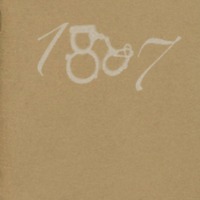 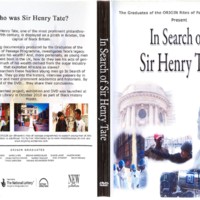 In Search of Henry Tate

A bust of Sir Henry Tate, one of the most prominent philanthropists of the 19th century, is displayed on a plinth in Brixton. A group of young men from the ORIGIN Rites of Passage Programme produced a documentary to investigate Tate's legacy and, in particular, the tensions inherent in his acts of generosity being funded by wealth derived from sugar production. The documentary featured interviews, research, and trips to Tate & Lyle plants and buildings. New Initiatives, a youth and community association, developed ORIGIN as an Africentric rites of passage programme, to support young men of African descent in their transition to adulthood. The project, exhibition and DVD was launched at Brixton Tate Library in October 2010.