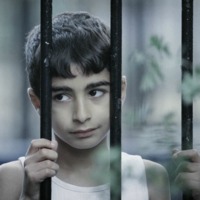 The lesson is based around a true story about Nicu, a 9-year-old boy who has been trafficked to the UK. The central focus is a beautiful short film, based on the true narrative, in which Nicu reads an imaginary letter to his mother. Sadly, his descriptions of wealth are far removed from the reality of the violence and exploitation he is subjected to. This is not the ‘better life’ that his parents were promised he would have. He is unhappy, alone, and trapped. The lesson finishes with an engaging music video that focuses on the exploitation of a trafficked child forced to work in a factory.Audio for this lesson plan can be found at https://youtu.be/09QE3RsAge8