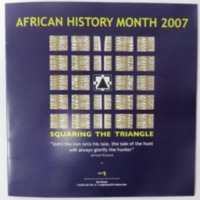 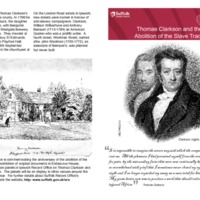 Thomas Clarkson and the Abolition of the Slave Trade

The county of Suffolk has many connections with the abolitionist Thomas Clarkson. He married in Bury St Edmunds and lived the later years of his life at Playford Hall near Ipswich. Suffolk Record Office commemorated the bicentenary with an exhibition of original documents and exhibition panels about Thomas Clarkson and his links with Suffolk at Ipswich Record Office. The exhibition later toured other venues around the county. A source list was produced to highlight sources for Black and Asian studies in the Record Office. 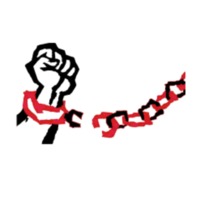 The Slave Trade Abolition in Cambridgeshire & Suffolk (STACS) project was managed by St John's College at Cambridge University (the former college of the abolitionists Thomas Clarkson and William Wilberforce). Working with local schools, the project aimed to raise awareness of the often overlooked roles played by Thomas Clarkson and Olaudah Equiano within the slave trade abolition movement in East Anglia. Drama workshops led by two historical enactors led to student performances of their plays about the abolition movement. Two public presentations run by students, one in Cambridge and another at the Ipswich Caribbean Association, discussed and debated why the counties of Cambridgeshire and Suffolk should remember the life and work of Equiano and Clarkson. The final outcome of the project was the publication of new teaching resources and curriculum material to introduce students to the work of Equiano and Clarkson, and to place the transatlantic slave trade in local, national and international historical contexts. During the course of the project, BBC Radio 4 broadcast a Sunday worship service from St John's College, in association with 'Set All Free'. 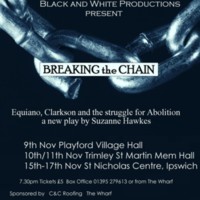