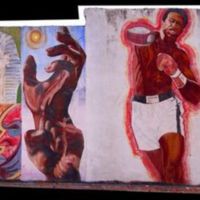 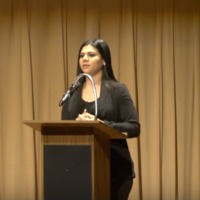 Egypt is a source, transit and destination country for women and children trafficked for the purposes of forced labour and sexual exploitation. Egyptian children are recruited for domestic and agricultural labour with some of these children facing conditions indicative of involuntary servitude such as restrictions on movement, non-payment of wages, threats and physical or sexual abuse. Families in remote villages across Africa send their children to work in cities for extra money, a custom that has led to the spread of trafficking as wealthy Africans accustomed to employing children immigrate to the US. It is estimated that 10 000 forced labourers in the US are trapped in domestic servitude. Shyima was just 8 years old when her family sold her into slavery to settle a debt. She was then smuggled into the US and held as a domestic slave in California. She was denied medical care, proper nutrition, an education, and her childhood