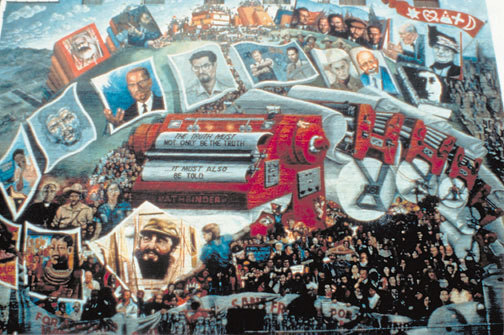 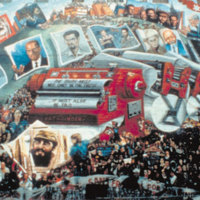 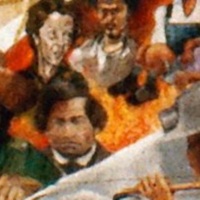 In 1988, Mike Alewitz designed and began to direct the creation of Pathfinder Mural in New York City’s West Village. The mural, measuring 79 x 85 feet, was an international collaboration of 80 artists from 20 different countries including Argentina, Canada, Iran, New Zealand, Nicaragua and South Africa. At its dedication, it was hailed as one of the largest political murals in the world.

In 1987, Alewitz had approached the leaders of the Socialist Workers Party (SWP), of which he was a member, and proposed that Pathfinder Press sponsored a mural for its Charles Street building. The party approved both the project and his concept of the mural: a celebration of the revolutionary struggles in Cuba, Grenada, Nicaragua and South Africa, as well as in America.

The central image of the mural is a large red printing press. The faces of Fidel Castro, Che Guevara, Malcolm X, Karl Marx, and Nelson Mandela loop around it. The abolitionists Frederick Douglass, Harriet Tubman and Sojourner Truth also feature.

During the creation of Pathfinder Mural, the National Endowment for the Arts withdrew funding from several controversial projects, prompting a debate on free speech and censorship. For the first few months of this mural's creation, work continued without incident. But in 1989, Patrick Buchanan, a conservative commentator, vilified the mural in the Washington Times, calling it a “six-story shrine to communism, a Marxist Mount Rushmore in Greenwich Village." As the mural neared completion, the dialogue between Alewitz and the SWP started to break down. Alewitz was blocked from attending the mural dedication ceremony on November 19, 1989. During December, vandals threw glass bottles filled with white paint at the mural.

In 1996, the mural was removed in order to repair cracks in exterior wall of the Pathfinder building, and by 2003, the building on which Pathfinder Mural was housed was sold for around $20 million.

Walls of Slavery, Walls of Freedom

This is first major collection of murals focused on resistance, empowerment and slavery. It currently brings together murals from the United States from the 1920s to present day, with a large focus on murals depicting historical slavery and antislavery. In this collection, we see the abolitionists and heroic figures of black history emerge from community walls as ancestors for 20th-century social justice leaders. 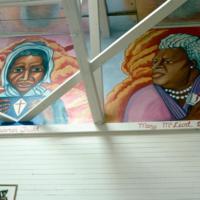 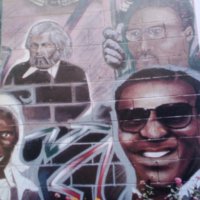 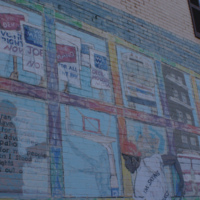 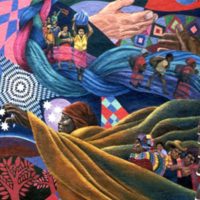 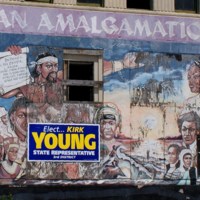 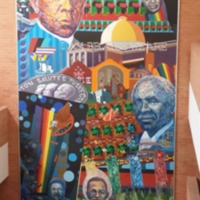 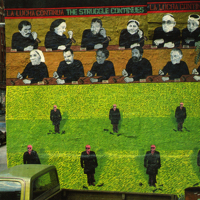 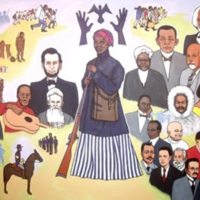 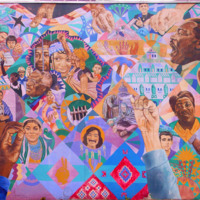